﻿ T.C. Millî Eğitim Bakanlığı ﻿ ﻿
MINISTER ÖZER REOPENS SCHOOLS IN İSTANBUL
Minister of National Education Mahmut Özer attended the ceremony organized on the occasion of reopening of the Şile Necda Moralıgil Primary and Secondary School and the [...]

MINISTER ÖZER ANSWERED QUESTIONS CONCERNING EDUCATION AGENDA IN NTV LIVE BROADCAST
Minister of National Education Mahmut Özer stressed that none of the 71 thousand and 320 schools were closed due to the coronavirus cases and the Ministry made decisions [...]

20TH NATIONAL EDUCATION COUNCIL WILL CONVENE FOR EQUAL OPPORTUNITY IN EDUCATION
The National Education Council known as the highest advisory board of the Ministry of National Education will convene after seven years with a large participation. The [...]

R&D ERA AT THE ADVANCED TECHNICAL SCHOOL FOR GIRLS
A Consultation and Assessment Meeting was held at the Ministry of Health in order to increase the impact and production capacity of Advanced Technical Schools for Girls as a [...]

MINISTER ÖZER COMMENTED ON THE EDUCATION AGENDA DURING LIVE TRT NEWS PROGRAM
Minister of National Education Mahmut Özer was a guest on a live TRT news program. Minister Özer stated that his Ministry has defined rules which must be obeyed in all [...]

VOCATIONAL CLASS TEXTBOOKS WILL BE FREE FOR THE FIRST TIME
For the first time, vocational class textbooks will be distributed for free. Minister Özer stated that 1 million 680 thousand and 92 textbooks which will be used for 87 [...]

STUDENTS WITH CHRONIC ILLNESS WILL BE EXCUSED FROM FACE-TO-FACE EDUCATION
Students enrolled in state and private schools and education institutions who have illness mentioned in the chronic illness list of the Ministry of Health will be excused [...]

A Brief History of the Ministry of National Education

The first legal regulation on our education system is the Regulation on Education (Maarif-i Umumiye Nizamname) issued in 1869. With this regulation, issues such as right to education, education management, determination of education system, education appropriations, teacher training and employment, provincial organization and examination systems were arranged. At the same time, the Parliamentary Assembly, consisting of two departments such as science and administrative , was established with the Grand Education Assembly (Meclis-i Kebir-i Maarif) and Provincial Councils (Maarif Meclisi) were established. In 1872, the Great Education Council was turned into a single assembly and the departments were arranged according to the teaching steps. These departments ; Mekatib-i Sıbyan (Primary School), Mekatib-i Rüştiye (Secondary School), Makatib-i Aliye (High School), Printing and Publishing departments.

A holistic structure was formed with the Regulation of Education and Organization of 1911 (Maarif-i Umumiye ve Teşkilatı Nizamnamesi). At the end of the Constitutional II. Monarchy period, the central organization of the Ministry of Education (Maarif Nezareti) consists of the following departments:

After the opening of the Turkish Grand National Assembly on April 23, 1920, the Minister of Education was also took part in the Council of Ministers, which consisted of 11 members established by the law no:3 and 2 May 1920

The Ministry of National Education has continued its activities under the names mentioned below since the establishment of the Republic. 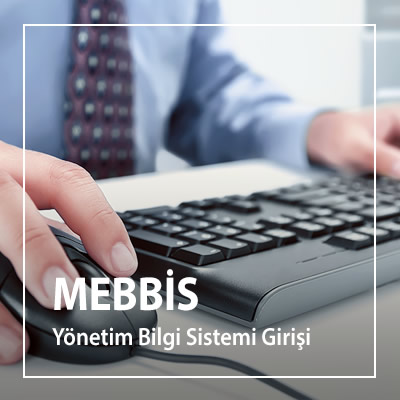 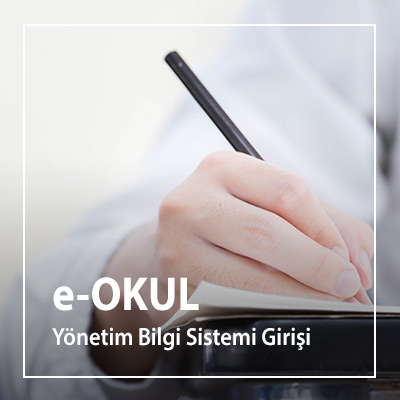 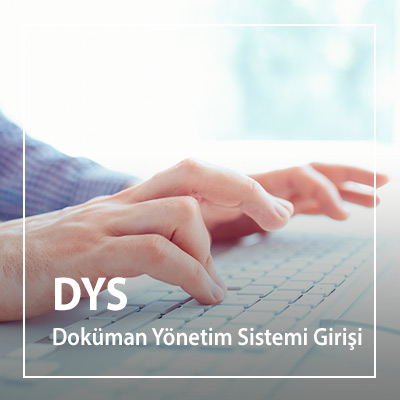 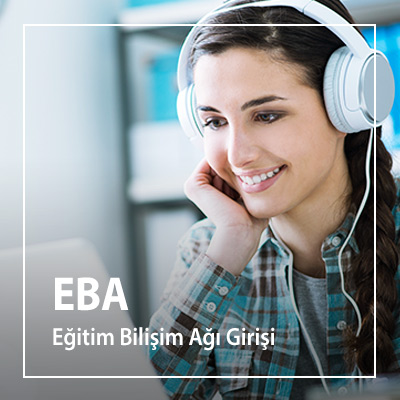 MONE © - All Rights Reserved. Services are provided within the framework of the rules set forth in the Privacy, Use and Copyright notice.